It is a steady climb from Cochrane to Banff and Lake Louise and on up to the Kicking Horse Pass which seems to be tucked away in the heart of the Rockies right on top of the world. It is probably the best-known pass through the Rocky Mountains because the first trans-Canada railway was built through it. But long before it was built surveyors and engineers trudged through the mountains in search of the easiest route to lay steel to the Pacific

That is how Captain Palliser of the Royal Civil Engineers of England and his friends Captain Blackstone, who was also an engineer; Mr. Sullivan the camp cook; a Frenchman who was botanist for the party; and the hero of the story, Dr. Hector, their medical advisor, came to be camped beside a wild unknown river deep in the heart of the mountains. Swift and turbulent, this river channelled its way through a gorge of stone over a cataract, resounding so loudly that even at the engineer’s camp, a quarter-mile away the waterfall echoed like distant thunder. There was a sharp frost that June night about 1860, so Mr. Sullivan crawled out of his bed of spruce boughs in the early dawn and stirred up the fire and had a pot of tea boiling, some pemmican porridge cooking and a special treat of rainbow trout sizzling in the frying pan when the warmth of the fire and the good smell of food cooking brought the others from their tents.

Throughout breakfast, they discussed the work for that day and it was decided to ford the river above the falls where the current appeared to be less strong. However, it proved strong enough when the pack horses balked and had to be chased into it. Just as it appeared as if all would ford the river safely, another packhorse balked and Dr. Hector leaned over and gave him a sharp cut with his whip. Instantly the horse kicked out with both feet and a sharp iron shoe caught Dr. Hector on the forehead. He slumped in the saddle and the horse bolted with his unconscious body. When the animal was finally captured and Dr. Hector released, he appeared to be quite dead. A grave was dug in that lonely spot, where the turbulent waterfall would be his monument. According to reports, the grave was completed and Captain Palliser had gone to one side to meditate over the simple words for the funeral service of his friend. Suddenly one of the other men noticed a slight movement as of breathing, and a tinge of colour returning to the doctor’s cheeks. He lost no time in calling the others and you can imagine their thankfulness at finding their friend alive. That is why that particular campsite is recorded in Captain Palliser’s notebook as Kicking Horse Camp and that is why the name Kicking Horse was later adopted for the falls, the river and the mountain pass.

Thanks again to Belle and Gordon Hall for this story from A Peep into the Past Volume II.

1 thought on “A Doctors Grave at Kicking Horse Pass” 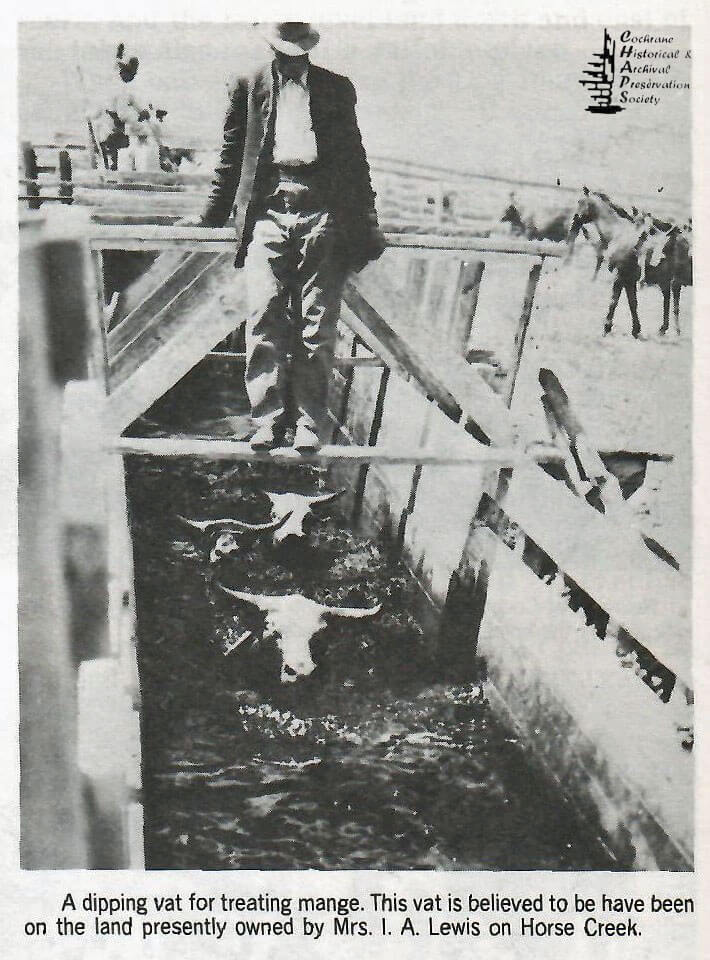 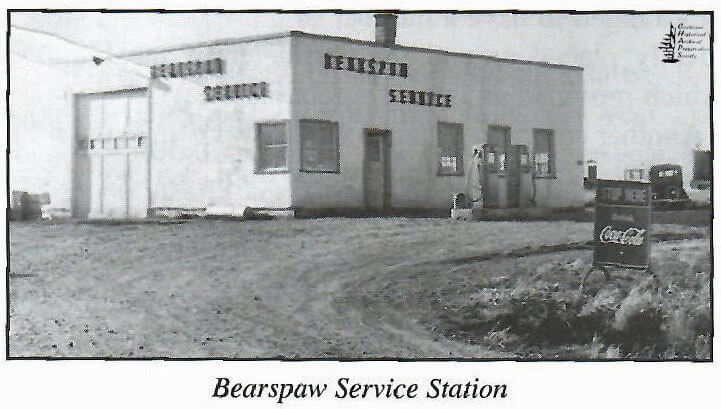