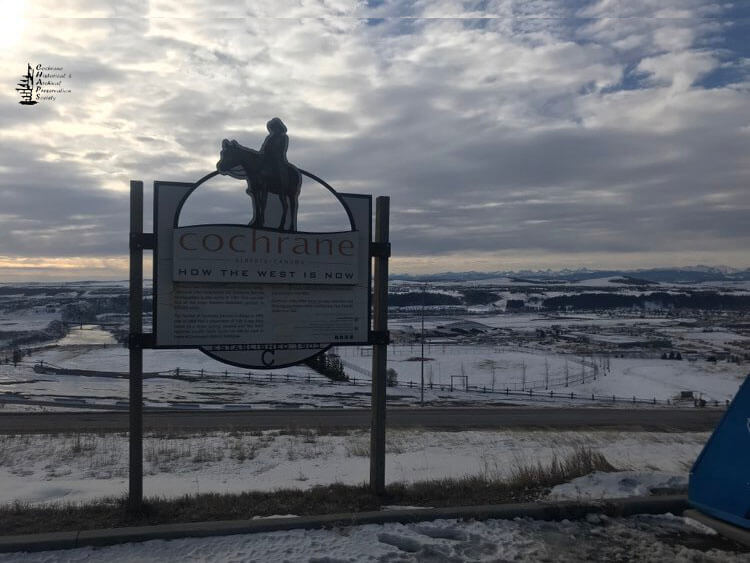 Cochrane’s population in 1970 finally reached 1000 people after many decades of not exceeding 500. The present explosion to over 13,000 has in part affected the growth and nature of the business community.

In the 60’s, we relied on three service stations for our cars and their repair and fuel. Presently, cars are purchased from a similar number of dealers but gasoline comes from other sources – gas bars with convenience stores; supermarkets with gas bars, and regular gas stations. Tires are a separate business with name-brand stores.

For many years the town had no motels, relying on an outdated hotel and a few small cabins, occupied mostly by permanent residents. Suddenly, this changed and now there are four major hotels, supported by many condos that have changed the picture.

From a mere three restaurants and an ice cream parlour in the fifties, one can now choose to eat out at a different place every day for a month.

In the 1970s, Cochrane’s first liquor store arrived which was a government-operated outlet. In those days one had to fill out a form giving name, address, and telephone number as well as what liquor one wanted. This was handed in to the person behind the counter who then went and got your liquor putting it in a brown paper bag. Thirty-five years later we have at least six of the private variety.

A new market created by the age of computers has prompted many business opportunities in the town.

In the field of health and wellness, fifty years ago we were lucky to have a full-time resident doctor and even more fortunate to have a dentist. From 1917, there was a local drugstore operated continuously by Mr. Smyth. Dr. Waite, Hedley Hart, and Bob Graham until 1955. How many drugstores do we have in 2008, including those in supermarkets?

No paramedics, no ambulance, and no local hospital, it really was a do-it-yourself community of 500 people in 1950.

At present, nearly all our needs have been fulfilled including many wellness and fitness clinics, spas, and gymnasiums, along with many health professionals. Not to be overlooked is the Family and Community Support Services, funded by the town and the provincial government.

The growth of the town is probably best portrayed by looking at the old brick schoolhouse which was torn down and replaced in 1967. Presently, there are at least eight schools in use within the town. 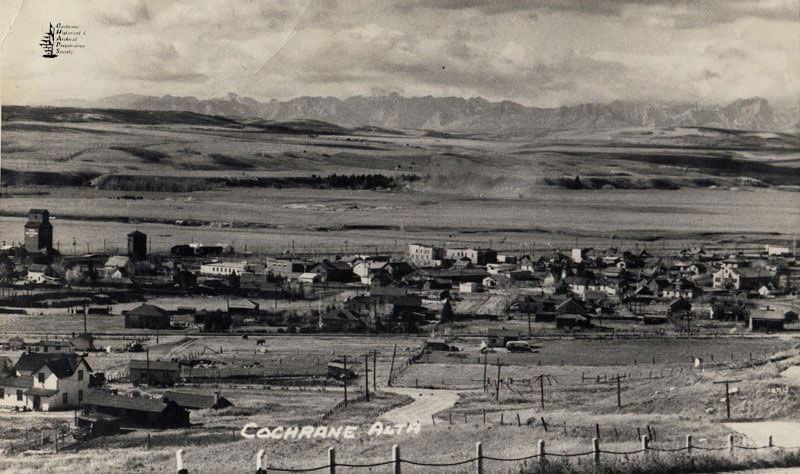 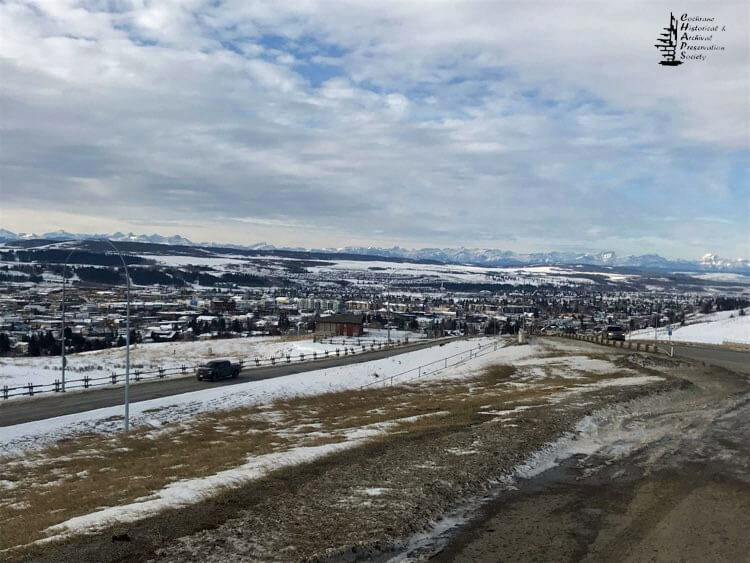 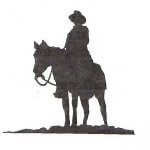 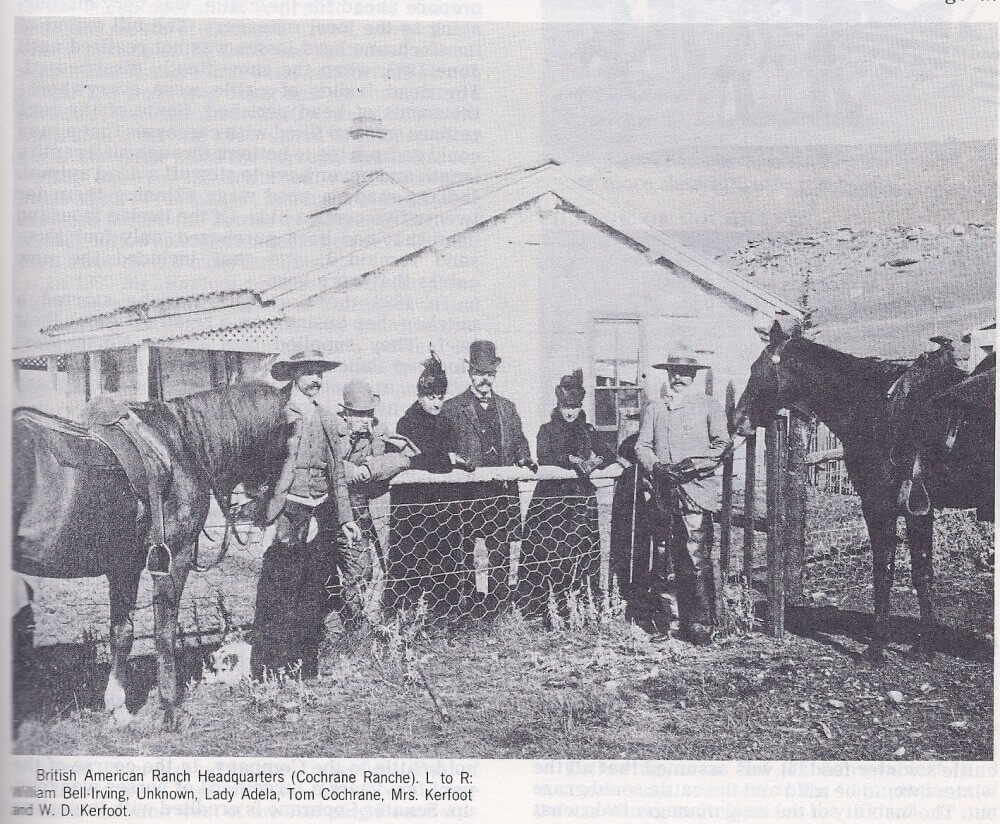 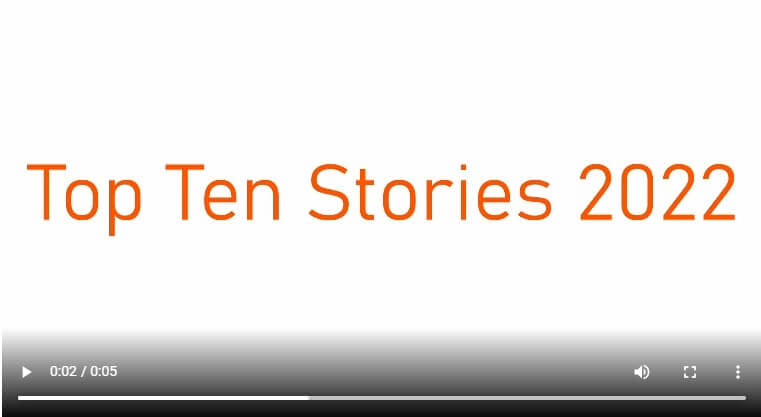