CHAPS premiered a new Exhibit at the Cochrane Historical Museum. A unique Canadian Red Ensign flag was unveiled at the Museum today.

The flag was donated by David and Jane Raymont of Toronto who have familial ties to the area. Mr. Raymont purchased the flag in memory of local rancher Arthur Scott Lewis who died in W.W. 1 (1885-1918) He and his wife Maude Lewis, purchased a section of Spencer Creek Ranch (Beaupre Lake area) in 1908.

Alberta became a Province in 1905 and the shield of Alberta was added to the other 8 shields on the right hand side of the Red Ensign flag in 1907. The Union Jack was on the left side, so this flag represented all 9 provinces and England. This Red Ensign, or similar one would likely have been flown in Cochrane with great pride after Alberta became a province. It is therefore very appropriate that this flag will be prominently displayed at the Cochrane Historical Museum.

After the flag was donated it became clear that this was an important acquisition that should be restored, preserved and given pride of place in the Museum. Thanks to a generous grant from the Rotary/Lions/Bow Rivers Edge Campground Society, the Museum was able to have the flag cleaned, repaired, mounted and framed. The meticulous work of professional restorer Gail Niinimaa and the painstaking framing of Scott Winter at Winter Photographics has restored, preserved and beautifully displayed this unique acquisition.

Despite the Canadian Red Ensign never being officially approved by Ottawa, it flew over the Parliament Building for several years before being replaced by the Union Jack during the Boer War. Flag manufacturers capitalised on nationalistic feelings and produced several different varieties of Red Ensigns, adding the new Provincial Shields when they were approved by England. The Museum’s flag, like others has the Union Jack on the left and the provincial shields on the right, but unlike most Red Ensigns has a maple leaf and beaver garland around the shields, making it rare and truly Canadian.

Since the ‘Great Flag Debate’ of the 60’s when Canada finally acquired its own officially approved flag, little has been heard of Canada’s original flags. The history of the Red Ensign is in danger of being lost. In their lifetime, many Canadians have only known the current flag, and its a revelation for them to see an original early Canadian flag. The museum will be showing this history along with countless other exhibits when it opens again in June 2019. 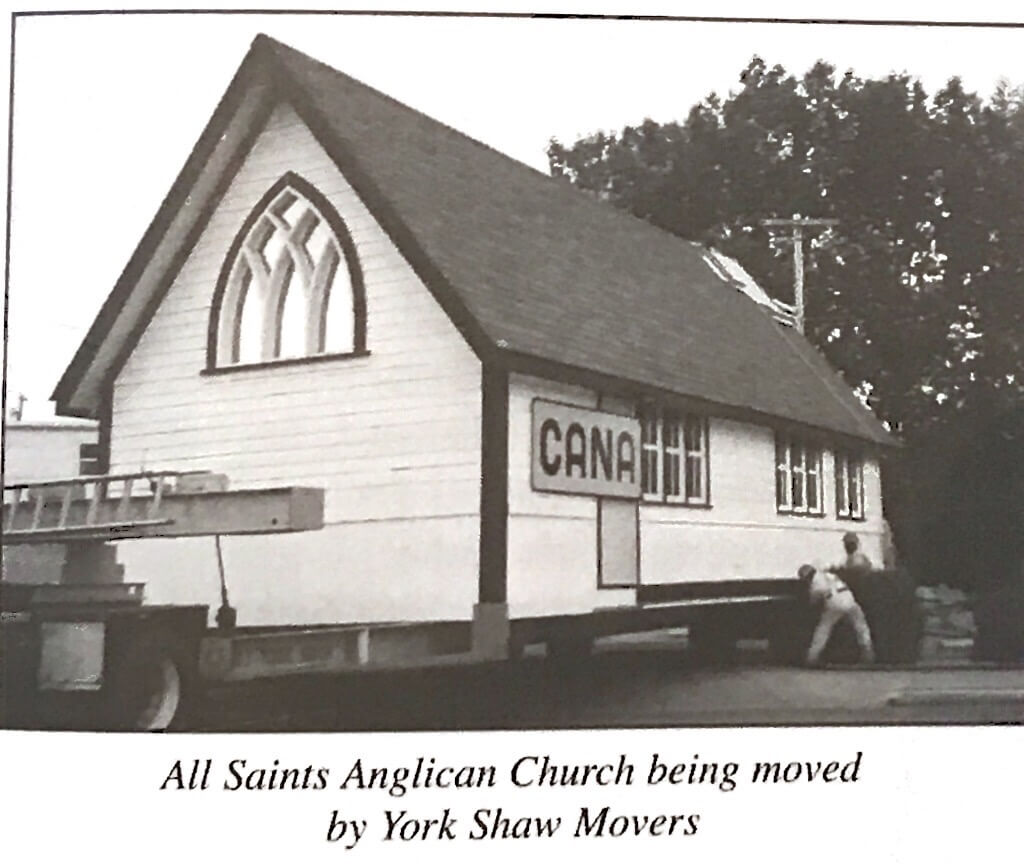