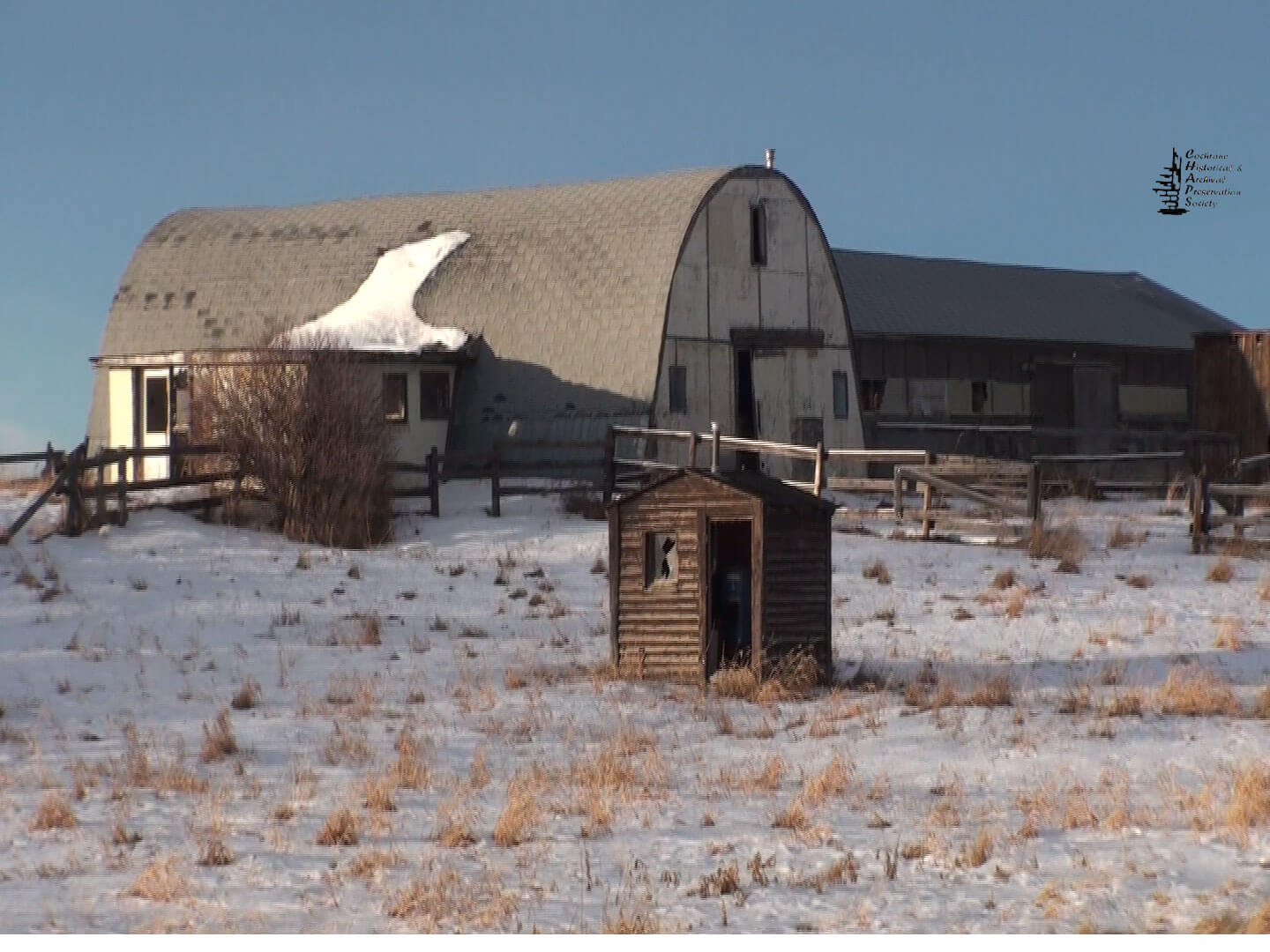 In 1929 William Sherriff, manager of the Model Laundry in Calgary, bought three-quarters of land, 11 miles northwest of Cochrane in Grand Valley, for three of his sons, George, Jim and Harry. The land, N12 and SE 14 23-27-5-5 was bought from Bumpy Rhodes for $27.00 an acre. Later the SE14 26-27-5-5 was purchased from the Hudson’s Bay Company and added to their holdings.

The boys’ only experience with ranching was gained from visits to their grandparents, the William Browns, who farmed in the Glendale district on the Burnt Ground northeast of Cochrane. The Sherriffs raised purebred Hereford cattle, Yorkshire hogs and Clydesdale horses. Their stallion, Chief, and a purebred mare and colt were bought from Bob Hogarth. The boys took great pride in their buildings and surroundings. Trees were planted around the house. The hip-roofed barn, still a landmark on the property, was built in 1925 by Jack Fuller and his brother-in-law, Orville Boucher. Jack maintains that the barn should outlast any barn in Alberta because it was built of fir logs, peeled and hewed, and placed on a concrete foundation that was poured on top of a hardpan. For years the stallion’s head and neck extended out over the half-door of the barn and was a familiar sight as one drove past on the Grand Valley road.

Like most boys, arguments as to who was doing the most work were everyday affairs. The story is told that Jim and Harry, being younger, had to milk the cow. Jim milked half and then Harry would go to the barn and milk the other half.

In October 1939, Jim married Emily Rasmussen and they went to live in Calgary. During World War II, Jim worked at the mess hall at Currie Barracks. After the War, he went to work as a cook at the General Hospital, where he worked for 2912 years. Jim and Emily have three children: Muriel, James and Barry, and five grandchildren.

George joined the R.C.A.F. in 1943 and was stationed in Toronto. He married Christine Gamlin in 1945. Christine came from Bristol, England, to Toronto, in 1931. George was discharged from the Air Force in June 1946. He and his wife returned to Cochrane and purchased the Walter Patterson place at Cochrane Lakes, four miles north of Cochrane. He bought six head of purebred Hereford heifers from Bernard Powlesland Sr., and soon built up a herd of prize cattle. The George Sherriffs sold their farm in 1967 and bought a retirement home in Cochrane, where they still reside. 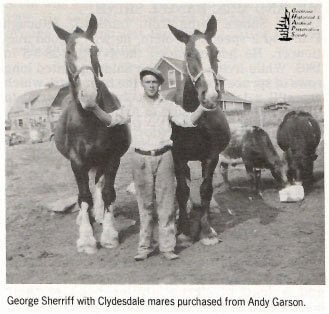 Harry was a good athlete and played on hockey and baseball teams in the area. He married Evelyn Holmberg in January 1941, and they continued to ranch on the home place. They have four children: Betty, who married Larry Eby, Harry (Buster), Greg and Dale. Harry and Evelyn sold their farm in 1972 and moved to Calgary. They are now retired and live at Salmon Arm, British Columbia. Their farm has now been subdivided.

I believe the family home site is 11 KM’s northwest of the George Sherriff farm.

I remember George Sherriff playing hours and hours of crib with my grandfather in their later years. 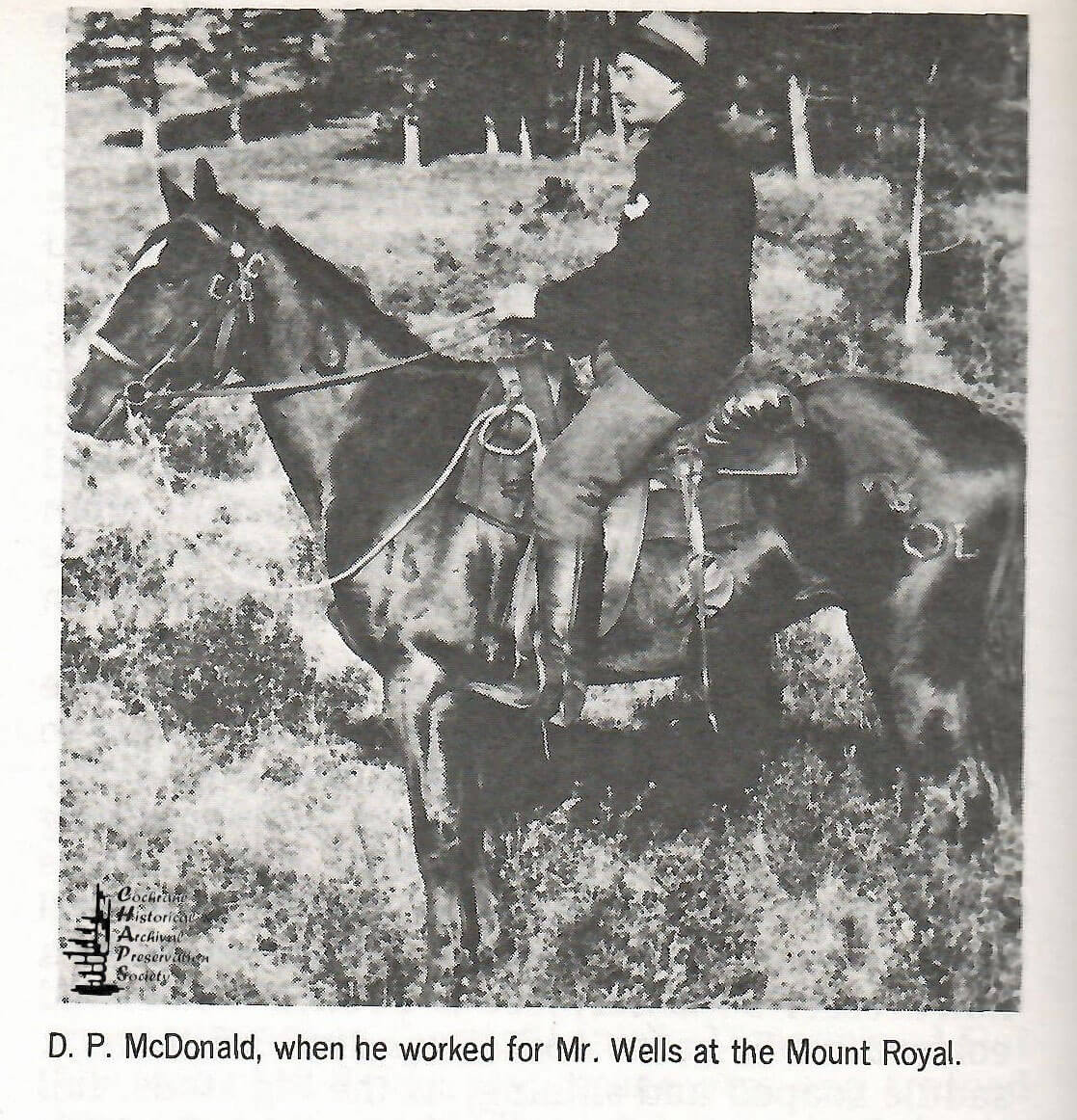 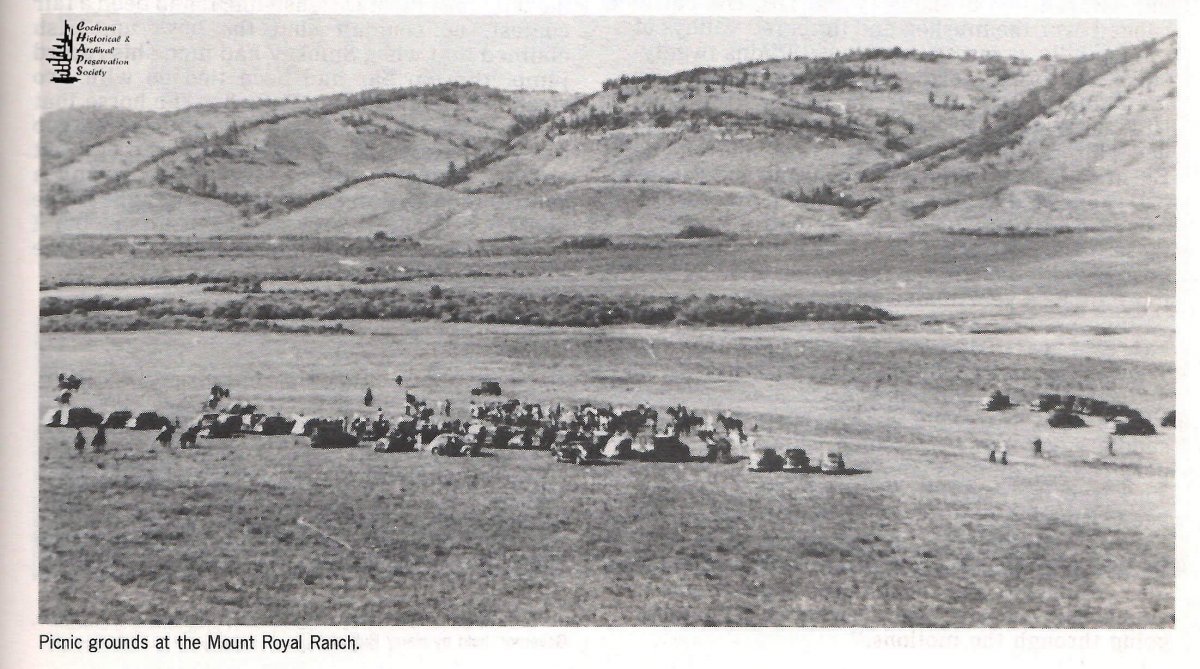 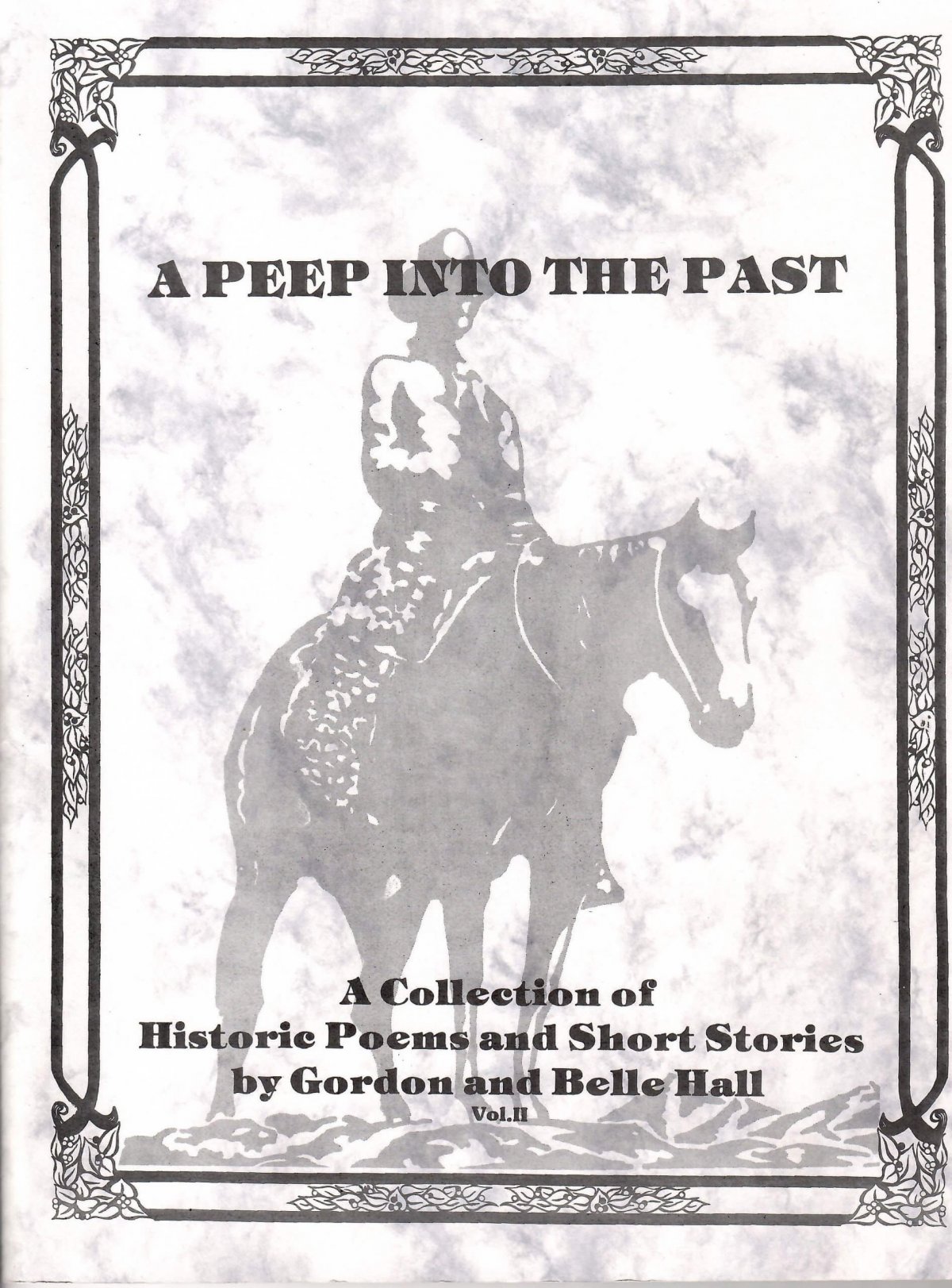